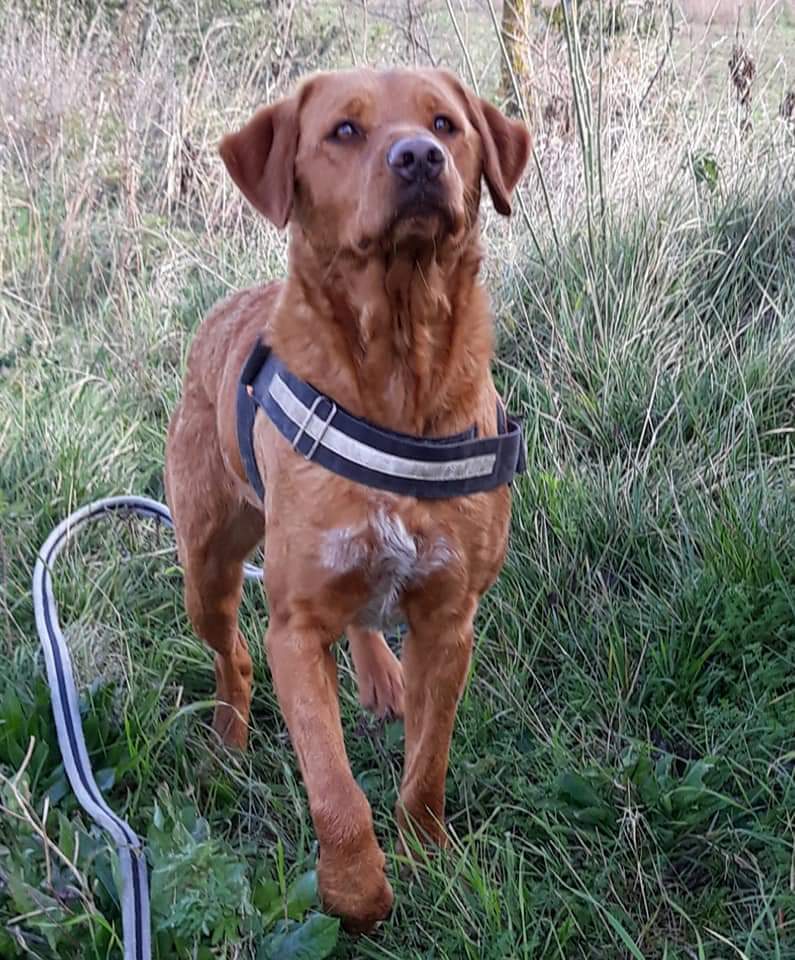 This weeks 2 adoptions are dogs who arrived last year, were adopted last year and then were returned.

When Kyklos first arrived he was a well behaved handsome boy who we thought would be quickly snapped up.  Time passed and like lots of young males he became a bit unruly, pulling on walks and pushing boundaries. Eventually in August he was adopted but this was not to be and back he came. After another long wait we are delighted to say that he has been adopted again!

Kyklos is typical of many a young male who arrives and all that is needed is love, consistency, and training.

Next to leave was Molly. Molly was adopted last September and came back a couple of months ago. She was one of DRC favourites and a dog that behaved much better out on walks than she did in her kennel.  We really hope that this time is her forever home and that she has the life that she truly deserves!