Home / Latest News / Adoption of three dogs and a rodent!

Adoption of three dogs and a rodent!

When some dogs arrive, it is obvious that they will be popular. Such a dog was Toundra, a fabulous young husky who arrived a couple of weeks ago. Needless to say there were plenty of people interested in her, and needless to say, it was very hard to select the family that would be lucky enough to take her home. We know that some people will be disappointed, but we hope that they will find another needy dog to take home. And as for Toundra, we hope that she will be as happy as she deserves to be. Heaven only knows where she came from and why she wasn’t reclaimed, but of course the same can be said of almost all the dogs at just about any refuge. 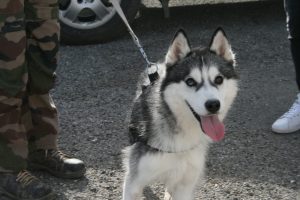 Next to leave was little spaniel Tara. Very scared when she arrived, this young girl is still a bit nervous, but this has not stopped her making plenty of friends while she has been at the ScPA. And what a cutie she is. She would be a great candidate for a dog DNA test, but it looks pretty clear that there is both spaniel and teckel in the mix. We wish beautiful Tara and long and happy life and look forward to news and photos. 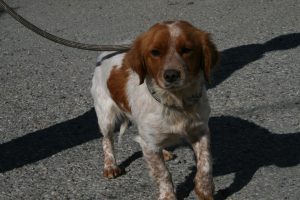 Today’s third leaver was Faya. Yes, you are right, she was adopted before but was brought back very soon afterwards as being “too clingy”. Now, that is just not fair. For a start all dogs need time to settle in, but how can you expect a dog to not be anxious when she has already been abandoned and knows how horrible it is! We hope that Faya’s new family will be a bit more understanding of her needs, and that her erstwhile adopters have a good long think before offering a home to a dog in the future. Or any animal for that matter. 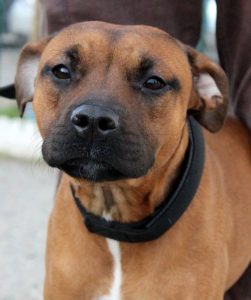 So those were the day’s canine departures, but we also said goodbye to Bille, a gerbil, who arrived last week. Yes, as we have said, the “A” in Animal is taken quite literally by some, and in a way we are lucky that it was not another goat this time! Bille has gone off to live with Muriel and her family, which of course now includes Connord, not to mention three other gerbils. 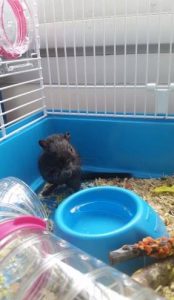 So that is four leavers today, which is not a bad start to the week.

2019-03-04
Darcey Dyson
Previous: Connord finds a foster home at long last
Next: Balou becomes a king of the road!.