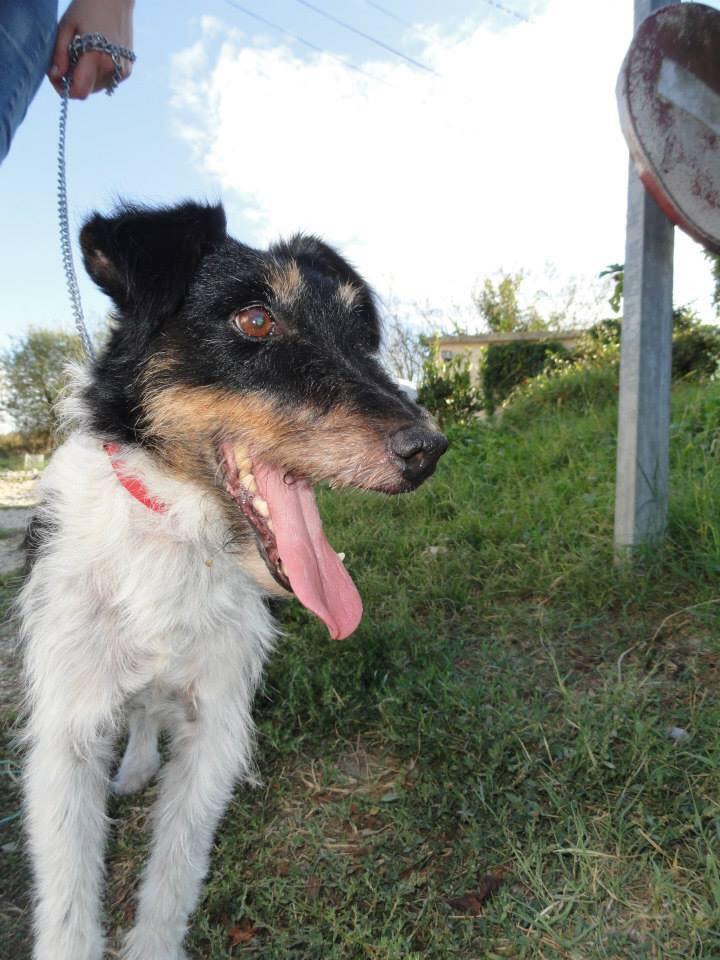 Today was a day that couldn’t come soon enough for one couple and their new dog! Louise said yesterday that the ten days between reserving Leika and the day of her collection have been the longest ten days of her life! The delay was not due to pound time; that has been over for ages as far as Leika is concerned, but the family had other commitments which delayed the adoption.

Many of you will remember that Leika was adopted at October’s open Sunday, and brought back the following day as she was attacking the woman’s other dog. We had warned her, but some people think it is worth a go, and admittedly sometimes it is! This time Leika will be homed alone, but with other dogs close by. If harmonious integration is not possible, then so be it, but Leika has her own family and is going to be treated like a princess! At over ten years old and with one eye, she is a very lucky girl indeed!

Leika was not the only dog to leave today. A couple who visited the SPA stand at La Cite on Sunday came along to the refuge in the afternoon; she wishing to adopt, he not so sure. So it was important that it was the right dog! Luckily they saw Rox. He had been abandoned, recently so we knew his history. Not too big, not too small, not too young, not too old. There was only one problem, and that (or rather THEY) were dealt with at the vets today.

Rox had been abandoned due to a change in family circumstances on November 15th having been adopted from us as a puppy. He is now six years old, and I am so glad he did not have long to wait.

In other news, today saw the arrival of a black and tan female ratier, who was found by the police. I will try and get photos of her tomorrow. She sounds sweet, assuming you like small dogs, and she is already sharing her kennel, so she sounds sociable. Bet she doesn’t hang around for too long! 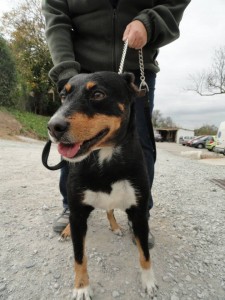 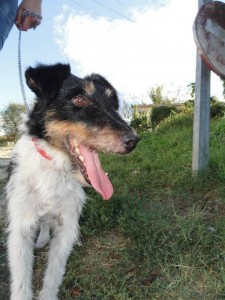