Cats out, dogs in!

It was a mizzly, drizzly day at the refuge, not ideal for either adopting or walking. We had none of the former, but plenty of the latter! As far as dogs are concerned at least.

I don’t really discuss cats much on this site, as it is DOG rescue Carcassonne, but I would like to briefly say thanks to Nicki (who I know reads the blog), thanks to whom I have got to know (on the phone at least) a gentleman called Jim. Today Jim adopted 7 cats from the refuge. And they were all cats who were having trouble finding homes, due to being black and/or timid and/ or Siamese! Yes, Socks finally found a home, and I will be able to enter the cathouse without fear of my life.

Thanks to Nicky and Jim and also to David who did the driving.

But onto matters dog:

We had two new arrivals today and sadly no adoptions or even reservations. First to arrive was Paterson, who was found in Carcassonne this morning and brought to the refuge by the police. He may just be lost, but as he is unidentified, we have no way of tracing his owners.

Second to arrive was Albertine, who was left behind in Quillan when her owner went to stay with her parents in Lyon. The person with whom the dog was left cannot keep her, and we don’t know if her owner is coming back. Albertine is lovely, just one year old, microchipped and sterilised and with lovely manners. She is fine with other dogs and has gone to share her kennel with Rox.

Loads of dogs were walked, despite the horrid weather, and La Poste finally got into gear, delivering some long-awaited parcels to the refuge. Uga and Uta were given new coats, which we will save till the weather gets colder (thanks Sally!) and a huge box arrived from Randy who has sponsored no fewer than ten dogs, buying them toys and treats and blankets!

Christmas is not over yet!

Paterson is found in Carcassonne 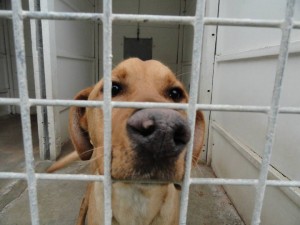 Albertine is left behind in Quillan 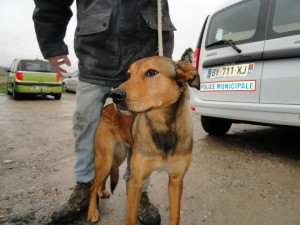 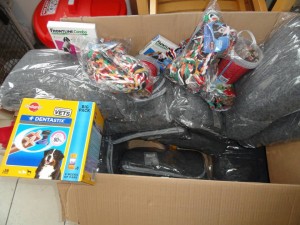 Plus coats for Ugo and Uta 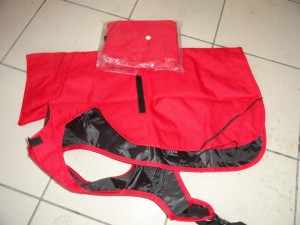 And my nemesis, Socks, leaves! 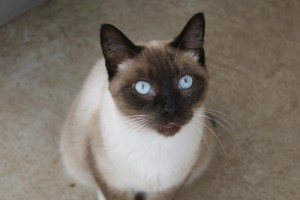