Four adoptions including a long- termer!

Four adoptions today, one of which concerns one of our long termers! So despite the number of dogs arriving, when you consider the fact that within the last week we have seen no fewer than four of our long timers leave (by long timers I mean dogs who have been with us for over a year), you will understand that we are quite upbeat overall.

Today was the big day for Kaira, a beautiful dogue de Bordeaux, who had been with us since March 2013. She was abandoned due to a change in family circumstances, and has not had the best time at the SPA. For one thing she really missed her family so would pace round her kennel with a toy in her mouth praying that someone would throw it for her. Secondly, she has a tendency to gobble her food, and several months ago we thought we had lost her when she nearly died from a twisted gut. She pulled through but has to be watched while she is eating. Kaira is not the most lady-like of dogs when it comes to food, it must be said!

Her kennel mate, Chico is now alone, but not for long, we will soon find him a new pal, as he is great with other dogs. Who knows, perhaps he will be the next long termer to find a home!

More good news too. Puppy Jeena was adopted and now has a home of her own. She will leave a big hole in the home of her foster family, who have looked after her since she arrived at the refuge. Our border cross, Emie, was adopted too and a life of activity awaits; perfect for her breed.

Arthur, one of Camelot puppies was adopted yesterday too. He was one of the pups you saw in the bath tub a couple of days ago and was the first of this litter to find a home. Still five left, plus Scampi who is in foster, as well as several “not quite pups”, who sadly tend to get forgotten about when there is something younger and cuter at the SPA.

Finally Coffee found a home. I am a bit annoyed as a UK based website is about to feature him as their dog of the week. But of course, their goal, as ours, was to find him a home, and he has one now, so I will contact them with another dog for their site.

A great day all in all. 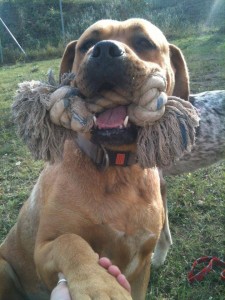 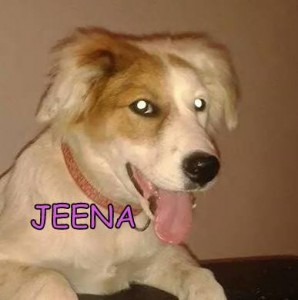 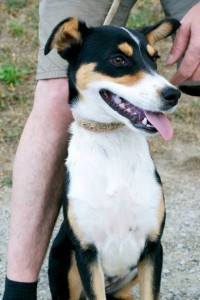 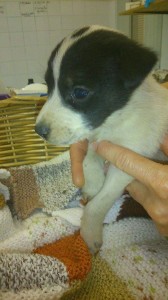 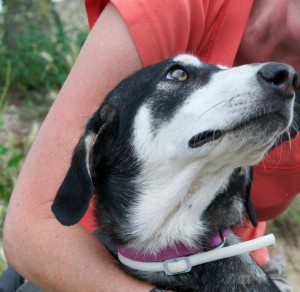