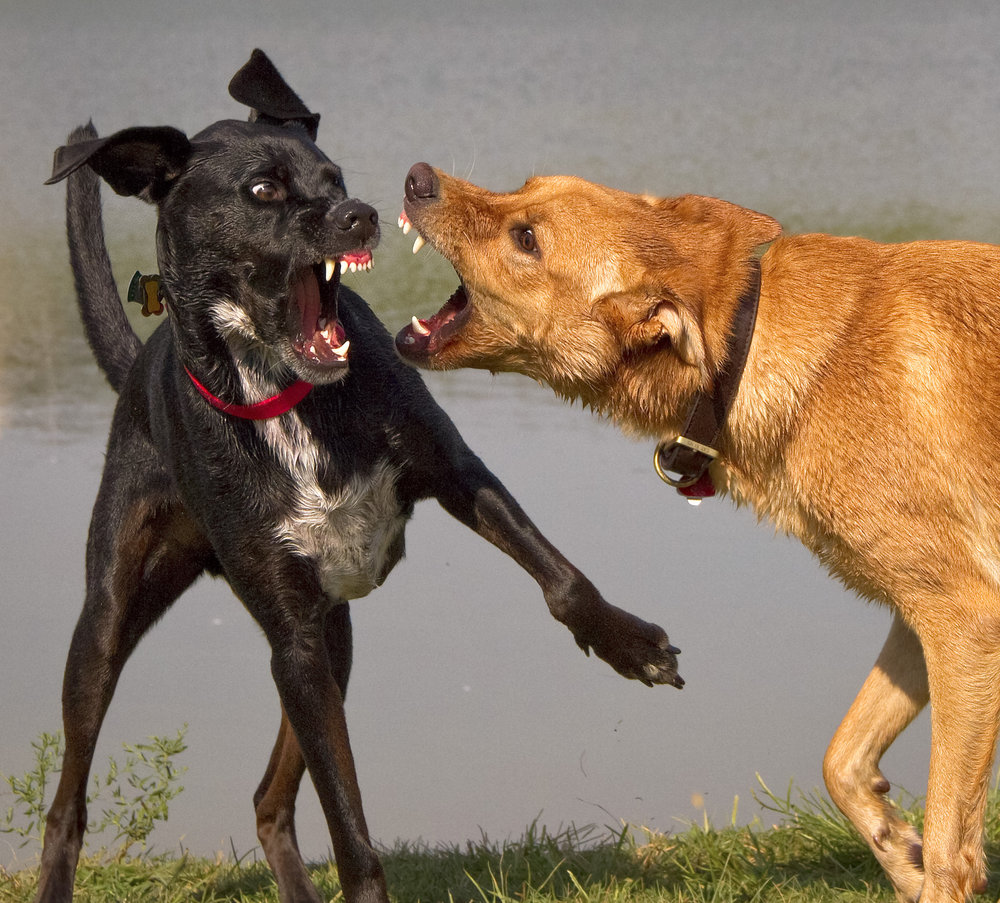 Today a dog who had been adopted on Sunday was brought back to the refuge as he was not getting on with the other dog in the house. This despite a test at the refuge, which seemed to go okay. Dynamics in the house were very different however, and the family did not feel capable of dealing with the issues. So far so sad, but no great shakes.

The reason for the blog is that someone (external to the ScPA) seems to have suggested that the best thing to do is to let the two dogs fight it out to see who is dominant. After that the fights would cease.

There is so much wrong with that that it is hard to know where to start. But NO! There is a big difference between letting dogs have slight niggles while they are getting to know each other, and what could turn out to be a fight to the death.

The end result of leaving two dogs to fight it out would almost inevitably be two traumatised dogs and probably a very expensive vets bill.

When Caillou arrived in our home nearly three years ago, there were a couple of issues with Nero, my other male. Growls were heard, and on a couple of occasions teeth were on display. However we stepped in and separated them before anything could kick off. There was never any question of leaving them to decide who was top dog. Because top dog is us! After a very short time they got to know each other and soon they were curling up together like old pals.

If you are determined to make it work, then slow and steady is the way.  Some people just accept that their dogs don’t get on and keep them separate both inside and out. Others rehome one of the dogs. Everyone has a breaking point and some people do not have the patience or ability (or time) to deal with issues. Which is presumably why yesterday’s adoptee was brought back. But thank heavens he was!

If you have two dogs who do not get on consider getting professional help. But never allow dogs to fight to establish dominance. It will not end well! 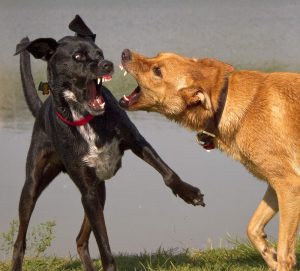