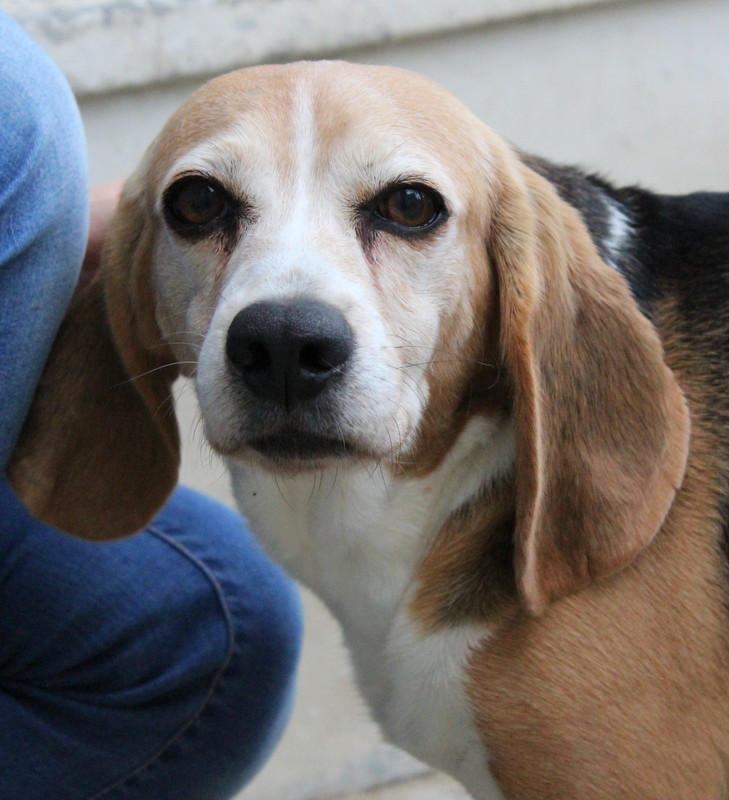 It has been another great week for adoptions, with ten dogs leaving the refuge.

Amongst them we had the adoption of two long termers, Kaline and Baida.  Between them they had a total of over seven years behind bars, and and we hope that both these girls settle in well in their new homes.

Other girls who left the refuge this week were lovely but timid Cherry, and the fabulous Gisele, spaniel Nessy, and beagle Nefertiti (I do love a beagle!), all of whose time at the refuge was mercifully short. Cherry had spent longest there, at just over 2 months, but in that time her confidence came on enormously and this of course helped her to find a new family.

Another leaver was Elvira, and this was particularly good news, because she had been adopted once before and it was a very bad adoption. The owner finally allowed Elvira to come back to the refuge and she was thin and in very poor overall condition. It is horrible to think that a dog who was once in the ScPA’s care was let down in this way, but this adoption is a change in Elvira’s fortunes and it should be all good from now on. 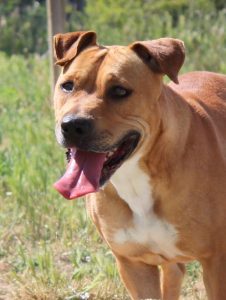 Thursday was a day of national strike action, and it was great to see that workers used their time well, by going to a refuge en famille and offering a new life to an animal in need. I usually find strikes very frustrating, but this one brought joy to two dogs, in any case! Recent arrivals Simba and Pax were both adopted that day!

The other leaver was little Sherlock, who attracted lots of attention during his brief time at the refuge. We wish him and the week’s other leavers lots of love and happiness.

There have been several new arrivals, of course, including 7 puppies.  Three of them are already reserved, but if you are unable to adopt, perhaps you would like to make life for the dogs at the refuge more comfortable. If so please have a look at last night’s fundraising appeal to pay for heat lamps and associated charges. The response so far has been fabulous so many thank to everyone who has already donated,  and thanks in advance to everyone who is planning on doing so.