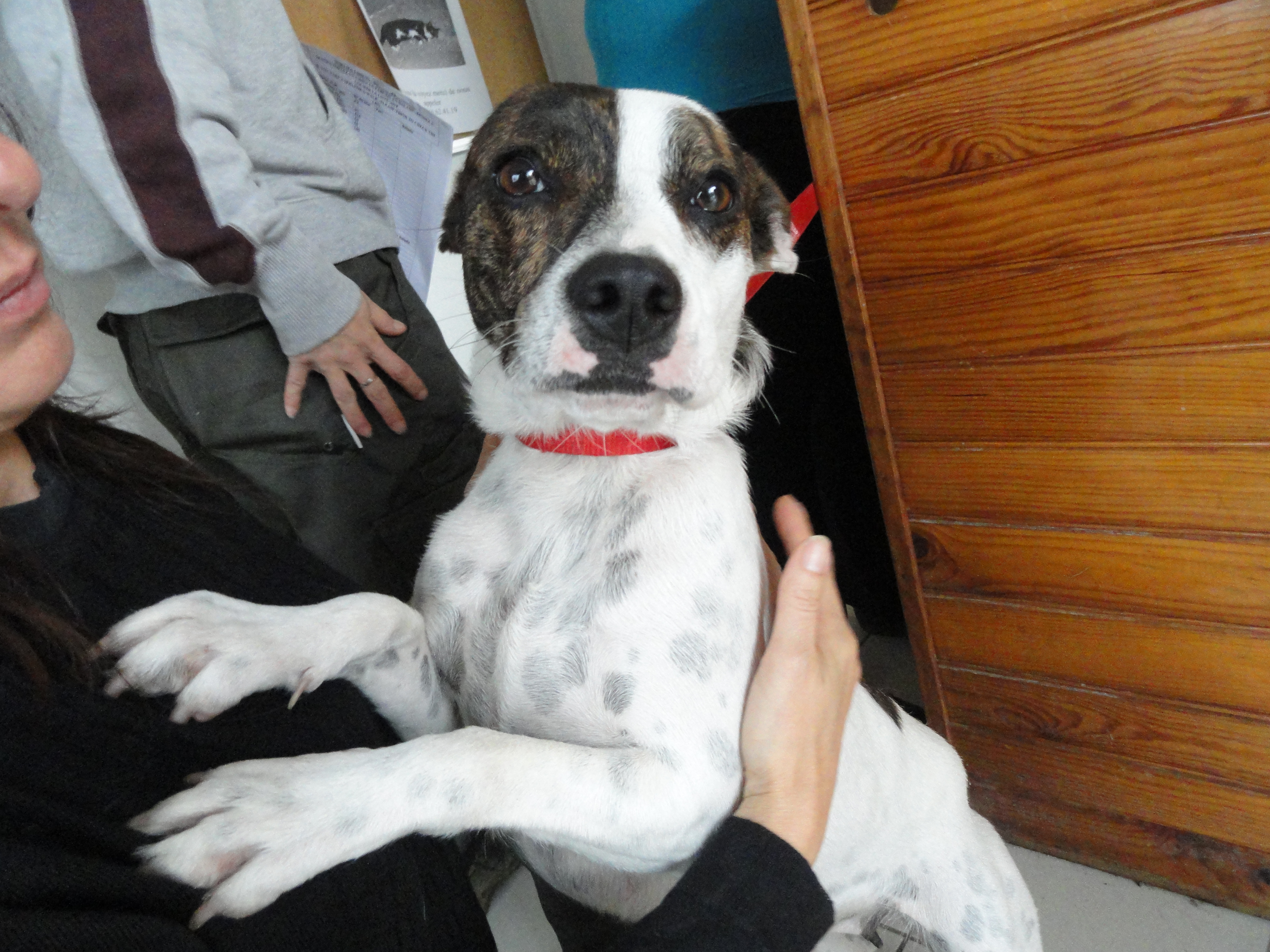 Another mixed day, with three dogs leaving but their places being taken by three new arrivals. With the exception of one of them, all three should be adopted easily.

There were lots of volunteers at the refuge today, and the few dogs who were not walked on Saturday were taken out. There is a list in the office so we are able to keep track of which dogs have been walked and when, and we try to make sure that each dog gets his or her fair share.

The three dogs who left were little Polochon, the jack Russell cross. He caused quite a stir when his photos were put on Facebook, and plenty of people were interested in him. But we were particularly happy when one of our volunteers found Polochon his new family. A reference from a SPA volunteer speaks volumes, and we know that we will  have news and pictures of this little lad as he grows up.

An elderly spaniel was adopted, and another elderly dog was found thanks to his microchip. Thus proving that not every old dog brought in is the victim of abandonment!

In terms of new entries we have Yoga, who is completely and utterly adorable, as is Vico, aka Baby Eddy (for anyone who remembers our old Eddy). Those two should be off in a flash if there is any justice in the world. The third arrival has been the victim of deliberate mutilation and there is not guarantee that he will survive. If he does, he will need a special home. More information will come if the vet is able to save him. The heartbreaking thing was how eager this little dog was to return our affection, despite how badly he has been let down by humans up till now. We all had tears in our eyes.

Finally I thought you would like to know that little Milana is now sharing her box and is looking much happier! Didn’t take long, did it!

Adopted thanks to a volunteer; Polochon 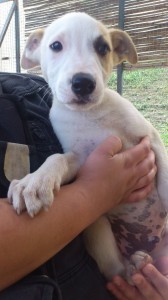 Reclaimed thanks to his microchip, the elderly Sotta 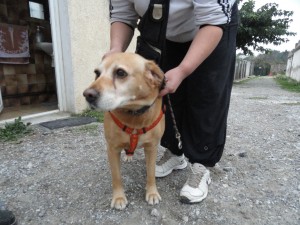 New arrival Yoga. She has huge ears, so Yoda might be a better name! 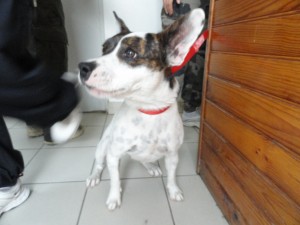 And here is Viko, aka Baby Eddy 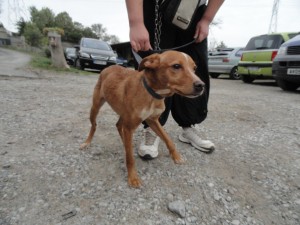 And look at how much happier Milana is today! 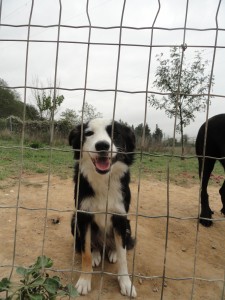