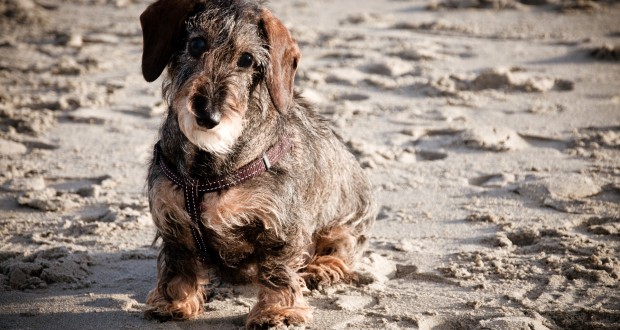 This is a site run by the French volunteers which is maintained in the French language.

This is an associated organisation run by an English lady in France called Susan Glibbery. It is an adoption agency for dogs, rather than a refuge.

Dog::links is a group, based in France, that facilitates connections between people and dogs.

Chien Perdu
This site is run by French speaking people and is a great place to look for lost dogs. It has a database of hundreds of lost dogs in France.

Chenil La Bedouce
An English run kennel and cattery set in the beautiful countryside of Mezerville.